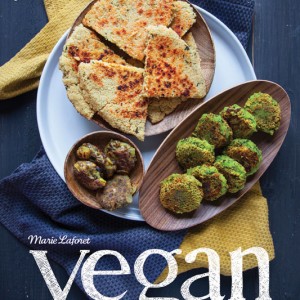 By Anne Dolamore on 5th January 2018 in News, Recipes

With over half a million people in the UK living as vegans in 2016, and with vegan meals and cookery books more accessible than ever, it is no surprise that veganism has become increasingly popular. Grub Street is proud to have produced a number of high quality vegan cookery books, including ‘

January marks the month that many people try going vegan, known as ‘Veganuary’. After the indulgence of the festive period, the aim is to restore the body back to peak health, by being more mindful of the foods and produce we intake. In honour of this, we are discounting all six of our exclusive vegan titles by 25% for the entire month. 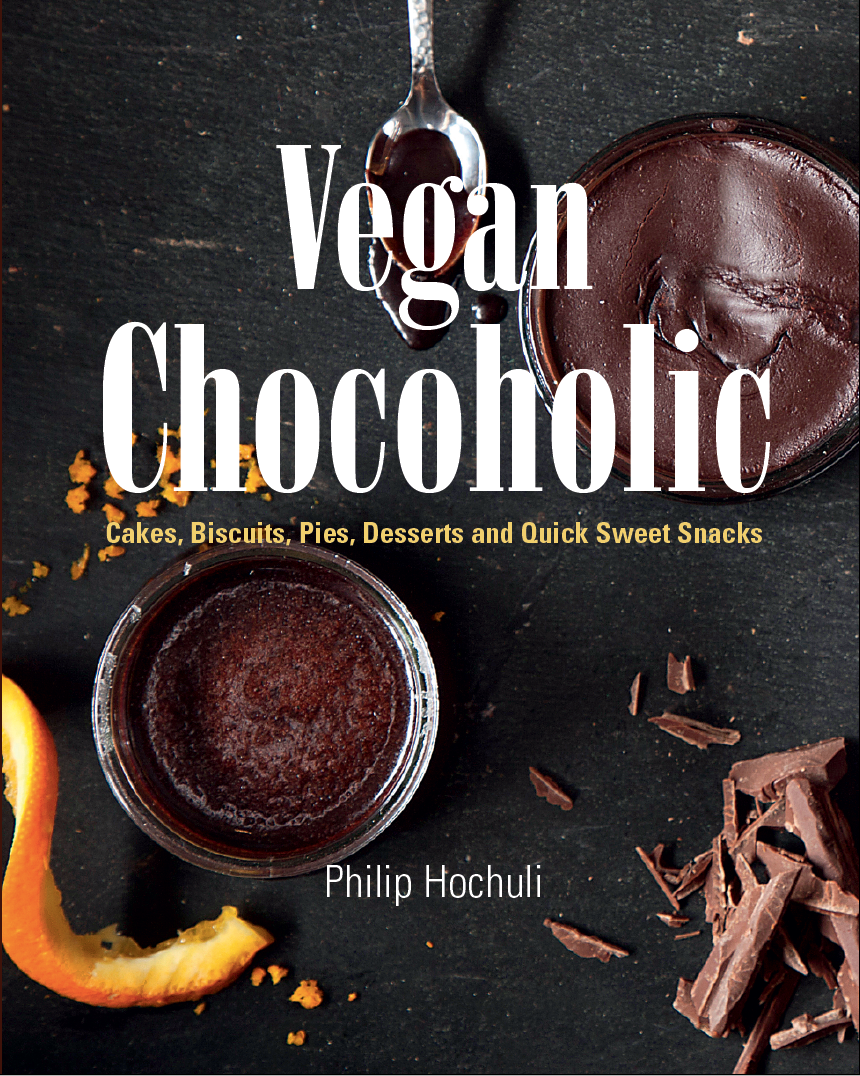 In ‘Vegan Chocoholic’ Philip Hochuli, who is considered a rising star of the vegan cooking scene in Switzerland, offers uncomplicated recipes for delicious desserts, pies, and biscuits and shows how chocolate can be used in a multitude of dishes.

‘Being responsible stewards of our resources and using ecological and organic ingredients are very important to me’ writes Parvin Razavi, in ‘Vegan Recipes from the Middle East’. This book contains dishes that blend natural culinary delights from the various food cultures and combines them with contemporary approaches and Parvin Razavi has taken the fresh and varied cuisines of Iran, Armenia, Syria, Lebanon, Jordan, Egypt, Morocco and Turkey to create a beautiful vegan cookbook.

Nadine Horn & Jörg Mayer prove that BBQs aren’t just about chicken legs and burgers in ‘Vegan BBQ’. This is the

only BBQ book you’ll need to host your very own vegan BBQ, and with recipes for Quinoa and Chickpea Burgers, Portobello Mushroom Paninis, and Crispy Potato Skins with Guacamole, you’ll never want to go back to the charred sausages!

For those with a sweet tooth, Lisa Fabry’s ‘Divine Vegan Desserts’ is the definitive guide on all vegan desserts that you’d love to try out, and we even have signed copies of the book available! There are also many recipes suitable for people following a gluten-free or nut-free diet, and for those wishing to reduce their refined sugar intake or increase their consumption of natural raw foods there are many tasty recipe suggestions too!

‘Vegan with a Vengeance has succeeded in not only bringing vegan cooking home, but bringing home cooking

to vegans.’ What more could you want from a cookery book?! Well, Isa Chandra Moskowitz’s wonderful book contains over 150 delicious cheap animal-free recipes, and is broken up into helpful sections, such as ‘Brunch’, ‘Little Meals’ and ‘Finger Foods’. This is a handy guide for anyone who has never attempted vegan dishes before, and even contains tidbits of information from Isa’s cat!

If you’re still unsure about whether veganism is for you, both the Veganuary website and the Vegan Society website have some really useful information about the best way to incorporate vegan values into your diet and lifestyle, including handy restaurant guides so you know where you can grab a vegan dinner!

There is a great vegan network on Twitter, and we regularly post #MeatFreeMonday recipes, and participate in Vegan Recipe Hour every Thursday, organised by @veganrecipehour. Blogs are another great place to find inspiration and advice about becoming a vegan, and the Academy of Culinary Nutrition published a definitive guide to the top 50 vegan blogs here.