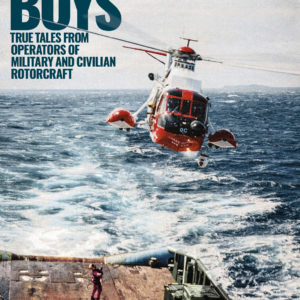 We are thrilled to be attending the Duxford Air Festival this Spring Bank Holiday weekend, Saturday 26th & Sunday 27th May 2018! Join us for a family-friendly, action-packed event culminating in an air show full of speed, noise and thrills.  Gates open 8am and the flying displays begin at 1pm on both days. Tickets can be purchased from the Imperial War Museum website HERE. 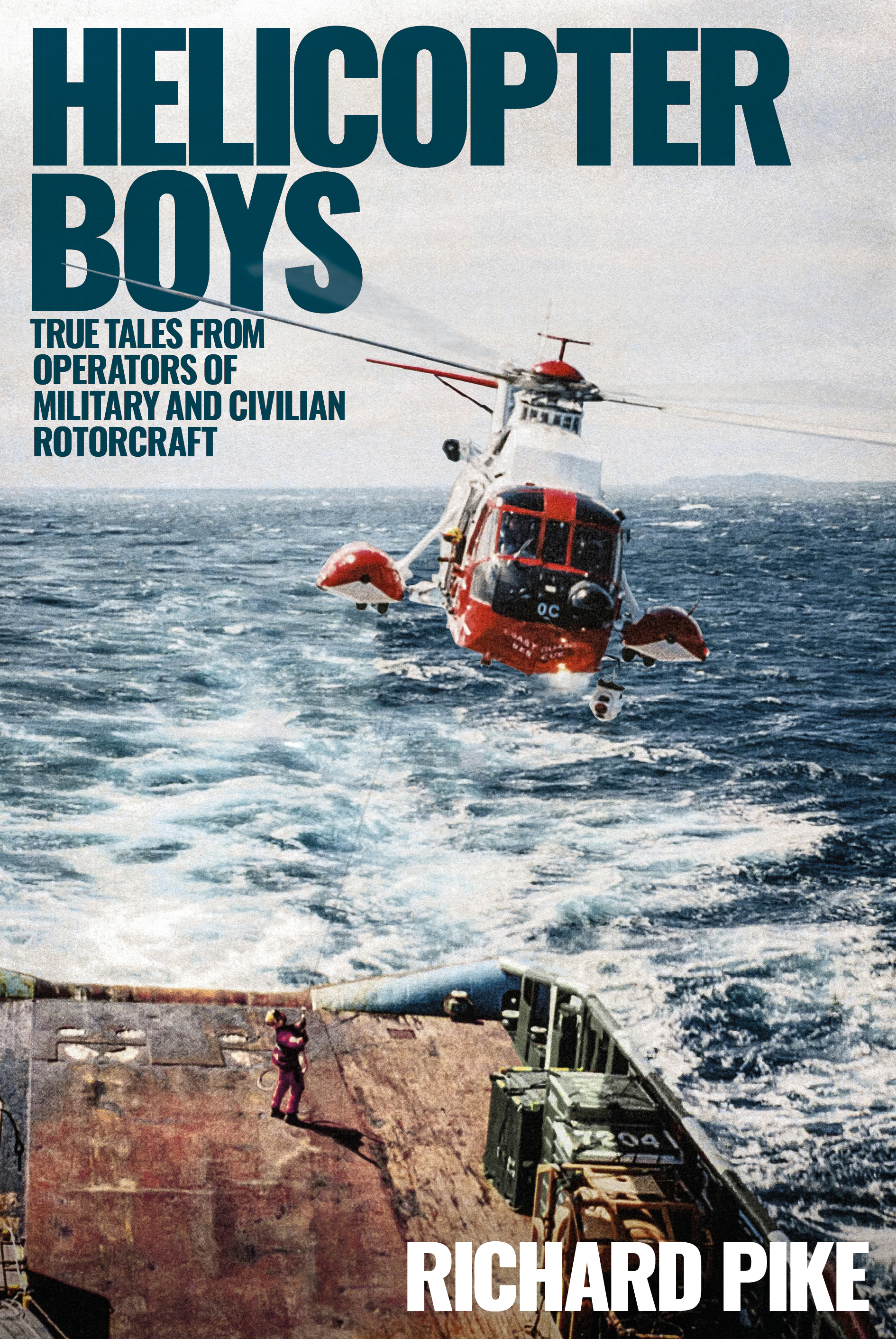 We will be launching Richard Pike’s Helicopter Boys and are thrilled that Richard will be attending on Saturday to sign copies of his new book! Helicopter Boys is the latest addition to Grub Street’s Boys series, exploring the role of helicopters in military and civilian situations.

With over fourteen contributors, Helicopter Boys contains stories of the diverse nature of helicopter operations, and we are very excited to say that alongside Richard Pike, some of these esteemed veterans will also be attending the launch!

The veterans who will be attending only on Saturday are as follows:

The veterans who will be attending both Saturday & Sunday are as follows:

We aren’t just celebrating Helicopters this weekend, though! We will also be launching Luftwaffe Eagle, the compelling memoir of Luftwaffe Pilot Erich Sommer, reintroduced by acclaimed Luftwaffe historian J. Richard Smith! Richard will be attending the air festival on Saturday to sign copies of Luftwaffe Eagle and to tell us more about the fascinating life of an exceptional Luftwaffe pilot and navigator.

It promises to be a weekend packed full of amazing shows, including a display from a Chinook helicopter, as well as an appearance from French Air Force display team, Patrouille de France! We hope to see you all there!