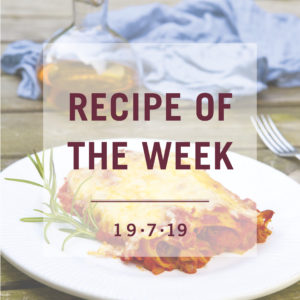 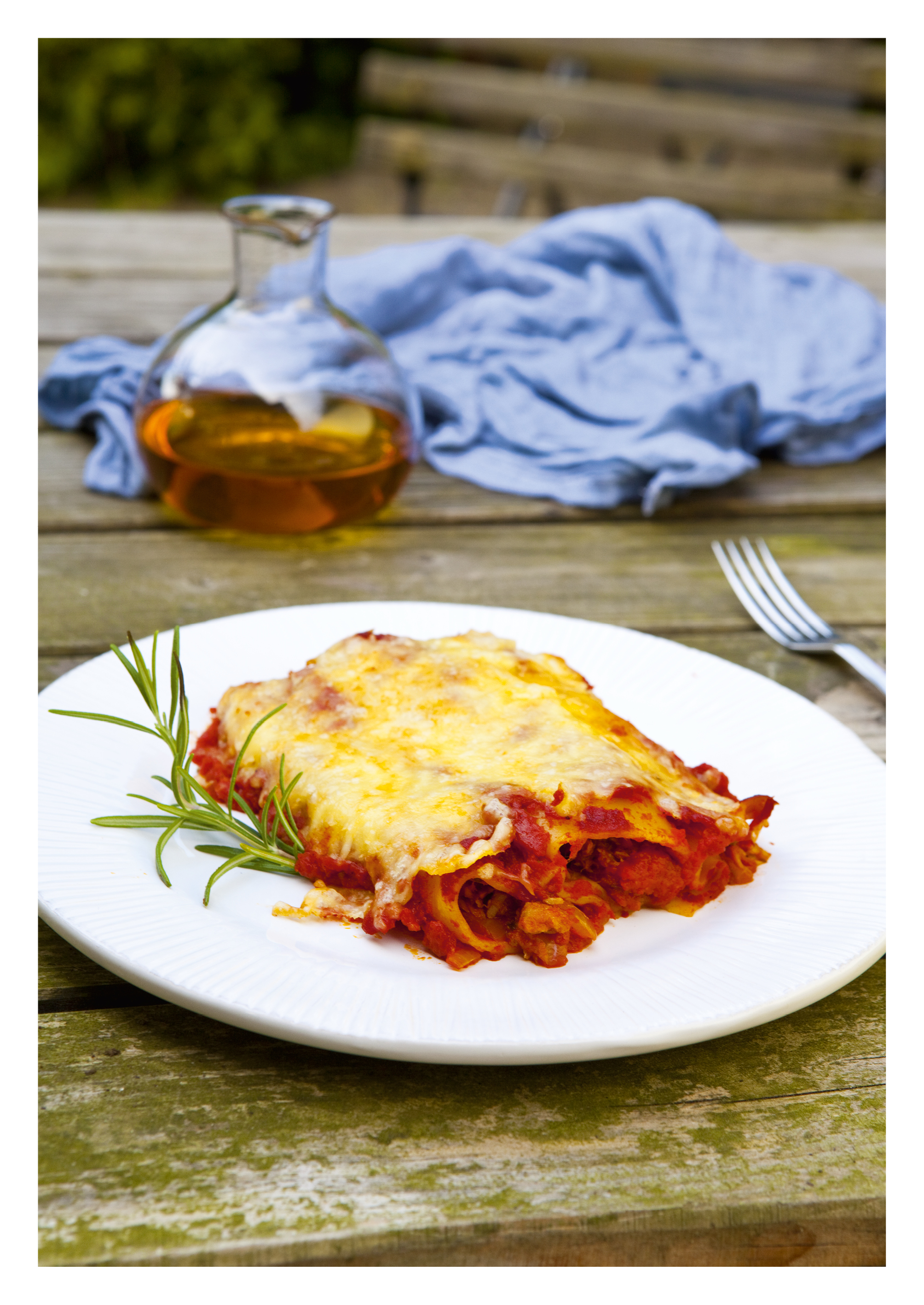 Cannelloni, or canelones as Spaniards call them,

are one of the many pasta dishes that are popular throughout

Spain. Centuries of trade between Italy and Spain saw

Italian immigrants bring this dish with them to Barcelona

in the nineteenth century, from where it would soon

spread all over Spain.

1 Peel and finely chop the onion and garlic. Coarsely

until translucent. Add the garlic and cook together for

1 minute. Add the tomatoes, paprika and brandy, then

stir and bring to the boil. Turn the heat down to low and

simmer for about 20 minutes.

3 Season the sauce with salt and pepper, then transfer to

a blender and finely purée.

4 For the filling: mix the dried herbs and spices with the

yeast and vegetable protein in a bowl. Heat the broth in

a pan and add the soy sauce and Worcestershire sauce.

Pour the liquid over the herb and protein mixture and

5 Finely chop the peppers and add to the mixture. Mix

well and adjust the seasoning with salt if required.

6 Fill the cannelloni tubes with the mixture.

arrange the cannelloni side by side over it. Cover with the

remaining sauce and, optionally, sprinkle with the cheese.

8 Garnish with fresh basil and serve.

This type of pepper is grown in Lodosa, Navarre,

and is widely used in Spanish cuisine. This pepper

is a little smaller than regular peppers and has

an intense red colour and a mild flavour. Piquillo

peppers are available roasted and ready to use in

tins and jars, and they can also be found in

many supermarkets all over Spain and on the

Internet. If you are unable to find them, you

can easily substitute with a roasted red pepper. 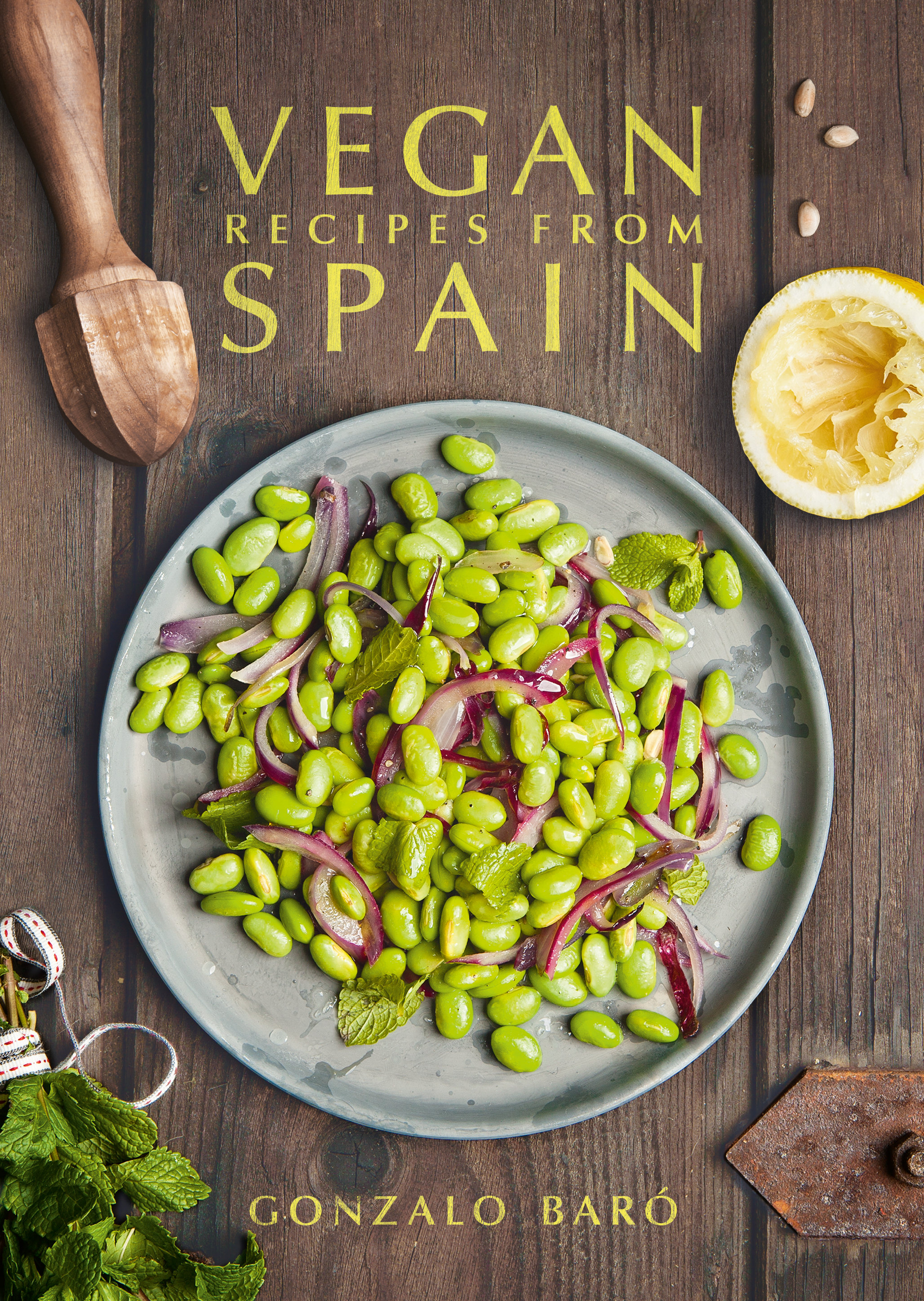