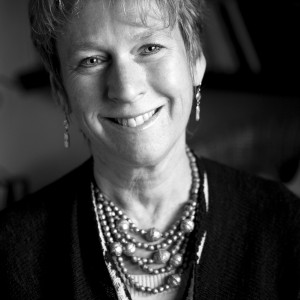 Chef Ruth Van Waerebeek combines a love of travel, adventure and the culinary arts with a talent for communicating those passions verbally and in print. Born in Ghent, Belgium learned to cook at the sides of her mother and grandmother. This accumulated generational wisdom would eventually lead Ruth on an extraordinary expedition around the world. She sailed around the Atlantic on a small two-man yacht and to support this trip, she has worked as the head chef in Stonegate Resort in San Thomas, and in the Hotel Mount Nevis in the West Indies.

After this 3 –year adventure, Ruth moved to New York where she worked as the executive Chef at the corporate headquarters of Joseph E. Seagram and taught at the former Peter Kump’s School of Culinary Arts (now known as ICE).

After a decade in NY, Ruth headed south and settled in Chile’s central valley where she opened a guesthouse and cooking school “Lodge Gastronómico Mapuyampay” in the foothills of the Andes Mountains. Here guests can relax and savor firsthand Ruth’s culinary creations, enjoyed with fine wines form the many wineries from the region. Since 2000, Ruth has also served as consulting chef and culinary advisor to Chile’s leading winery Concha y Toro.

In addition to 3 cookbooks, Ruth has written for Food& Wine Magazine and is a regular contributor to Paula, a Chilean women’s lifestyle magazine.