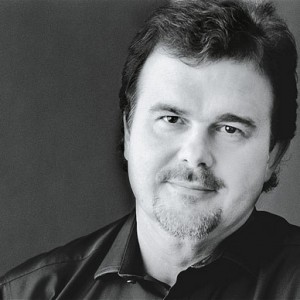 Pierre Hermé is universally acknowledged as the king of French pastry with shops in Tokyo, Paris and London. He is the best, and has even been described as a couturier of pastry. This is a man at the top of his art and there is no question his macarons are in a league of its own.

A fourth-generation pastry chef from Alsace, Pierre Hermé began his career at the age of 14 with Gaston Lenôtre. His extraordinary creativity and desire to pass on his knowledge of ‘haute pâtisserie’ have won him the respect and esteem of all his fellow pastry chefs and the admiration of connoisseurs. For his universally acclaimed talents, Pierre Hermé has become famous the world over and achieved recognition as the French chef who brought baking into the 21st century. Using meticulously selected and applied ingredients, as well as precise, detailed methods and simple, unostentatious presentations, Pierre Hermé, guided ‘by pleasure alone’, has invented a unique world of flavours, sensations and delight.