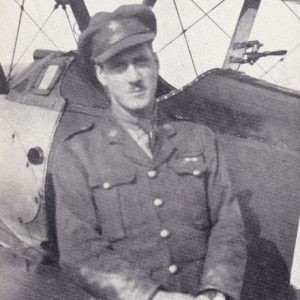 Thanks to a broken leg during flight school, Arthur Stanley Gould Lee gained valuable additional time flying trainers before he was posted to France during World War I. In November 1917 during low level bombing and strafing attacks, he was shot down three times by ground fire. He spent eight months at the front and accumulated 222 hours of flight time in Sopwith Pups and Camels during a staggering 118 patrols; being engaged in combat 56 times. He lived to retire from the RAF as an air vice-marshal in 1946.