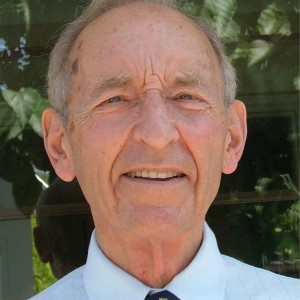 Tony Blackman has spent his whole life in the aircraft industry. With a Physics degree he joined the RAF to train as a test pilot, became Chief Test Pilot at BAe, Woodford, and tested the three V Bombers, the Nimrod  and the Avro 748. His next career was as an avionics specialist with Smiths Industries where he was an Aerospace Director. Finally he served as Technical Member on the UK Civil Aviation Authority.

Tony Blackman has spent his whole life in the aircraft industry and all his books, non-fiction and fiction, are aircraft and aerospace related.