In Harrier Boys, Volume One: Cold War Through the Falklands, 1969-1990, Robert Marston, who flew Harriers for many years, draws together accounts from others who worked with this unique jet through its history. The excitement, camaraderie and pride of Harrier operators shine through in the personal stories of those whose lives were changed by their experience of this iconic aircraft, both on land and at sea. In this first volume, events of the Cold War years are brought to life by contributors including Graham Williams, who flew the Transatlantic Air Race, Peter Dodworth, a member of the original Harrier Conversion Team, Peter Harris, a participant in the early defence of Belize, Sir Peter Squire, OC 1 (F) Squadron during the Falklands conflict, and Australian Dave Baddams, who commanded the Royal Navy Sea Harriers of 800 Squadron.

Volume 2, coming in 2016, will cover the second generation of the Harrier, starting for the RAF with the GR5, and the integration of RAF and RN assets before and after the phasing-out of the Sea Harrier. Vivid accounts of action in Iraq, the Balkans, Sierra Leone and Afghanistan show how the end of the Cold War coincided with a considerable increase in demand for the Harrier’s capabilities elsewhere in the world. Contributors will include Jon Davis, a USMC pilot who served with the RAF on exchange, then went on to the highest levels of command with the biggest operator of the Harrier, Stuart Atha, who flew combat missions over Bosnia, Kosovo and Iraq, Ken McCann, the Harrier Force commander at the time of withdrawal from Afghanistan, and Gary Waterfall, the final commander of the UK Harrier Force. 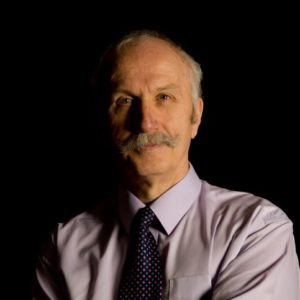 Be the first to review “Harrier Boys: Volume 1” Click here to cancel reply.