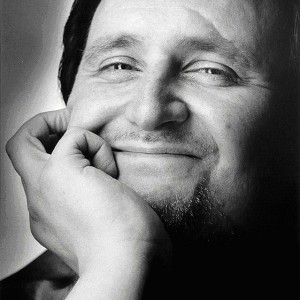 An artist and tastemaker who invented the verrine (desserts presented in glass tumblers), Philippe Conticini is a leader in the pâtisserie renaissance in France. After practising his craft at the Table d’Anvers, he opened a restaurant in Paris for Petrossian in 1999 followed by the boutique and café in New York in 2001. In 2002, he worked as a consultant for the famous pastry shop, Peltier, in Paris and Japan. In 2009, he co-founded La Pâtisserie des Rêves with Thierry Teyssier in Paris.

For 20 years the founding president of the advertising group Lever de Rideau, Thierry Teyssier specializes in realizing his wildest dreams to bring clients exceptional experiences. A hotelier and pioneer of Maison des Rêves, he opened Dar Ahlam in Morocco in 2002 and Romaneira in Portugal in 2007. In 2009, he masterminded and designed La Pâtisserie des Rêves, which he co-founded with Philippe Conticini, a salon de thé offering an innovative approach to gastronomic pleasure.