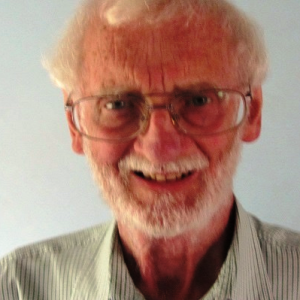 Mervyn (Mel) Rolfe has lived most of his life in rural England, including twenty years in Buckinghamshire. In the RAF for two years’ national service where he learned to type and flew a typewriter among the Vampires at Station Sick Quarters, RAF Swinderby, which no longer exists. Became a journalist in 1959 for newspapers in East London. Worked in Fleet Street for some years before thinking it would be a good idea to buy a small hotel in Falmouth. It was  bad idea and he hastily returned to journalism and the work he loves.