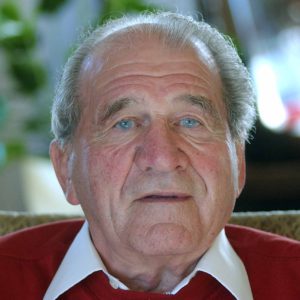 Wing Commander Ken Rees was one of the few remaining Great Escapers and was been interviewed extensively for newspapers, radio and television, not least during his appearances on programmes like ‘Behind the Wire’.

He was an excellent raconteur with many contacts in the RAF, PoW groups and the rugby world, having in the past captained London Welsh and trialled for Wales.