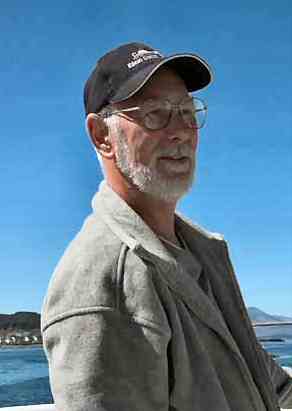 ‘Jeff’ Jefford joined the RAF in 1959.  His flying experience included tours on Canberras with No 45 Squadron in Singapore, on Vulcans with Nos 83 and 50 Sqns and as an air navigation instructor with No 6 FTS.  His ground tours included administrative posts at Manby and Gatow (Berlin) and air staff duties at HQs Strike and Support Commands.

He left the RAF to read history at London University (Royal Holloway), graduating with First Class Honours in 1994.  Since then he has been a member of the Executive Committee of the RAF Historical Society and has been its editor since 2000.  He has had a number of articles published under the Society’s own imprint and in the prestigious Cross & Cockade Journal; he has three books to his credit.