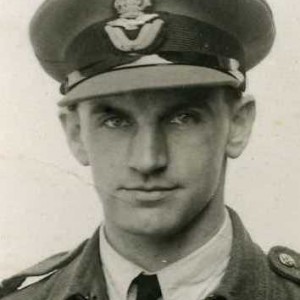 Born Feltham, Middlesex in 1920. Denis Barnham came from a West London farming family and was educated at Repton and The Royal Academy School of Painting. At the outbreak of war he joined the RAF and received his commission and ‘wings’ in Rhodesia before returning to England for training on Spitfires. He married in 1942 and flew with distinction throughout the war; in the process becoming a true fighter ace with 5+ victories. In 1945 Barnham resumed his life as an artist and from 1950 to 1970 he ran the Art Department at Epsom College in Surrey. Concurrently he wrote Malta Spitfire Pilot, his only book. He died in Salisbury at the young age of 61 and is buried at Gussage-all-Saints in Dorset. He is survived by his wife Diana and their two sons.